ND proposal for Examination Committee to be debated on Tuesday 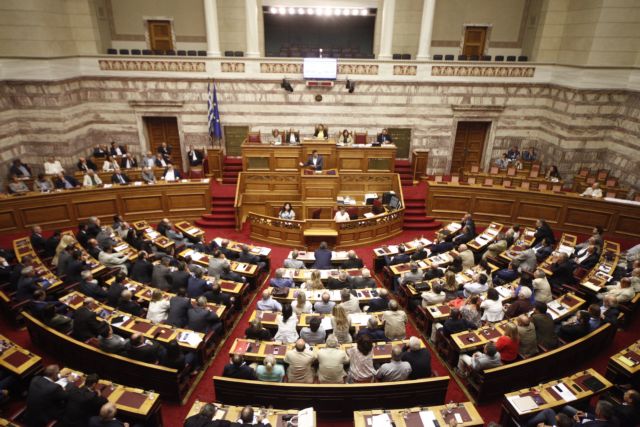 New Democracy’s proposal for the formation of an Examination Committee to investigate the causes behind the introduction of capital controls in the summer of 2015, the third bailout agreement and the need for a new bank recapitalization will be debated in Parliament on Tuesday.

According to a report in Ta Nea, the main opposition party will also call for an investigation of much debated ‘Plan X’ that former Minister of Finance Yanis Varoufakis composed, should Greece had been forced out of the euro zone.

Given that the coalition government is unlikely to support the call for the formation of such a committee, the Parliamentary debate that is scheduled to begin at 10am on Tuesday is expected to be rather ‘explosive’.