Tension in Alexandroupoli during trial of Turkish officers 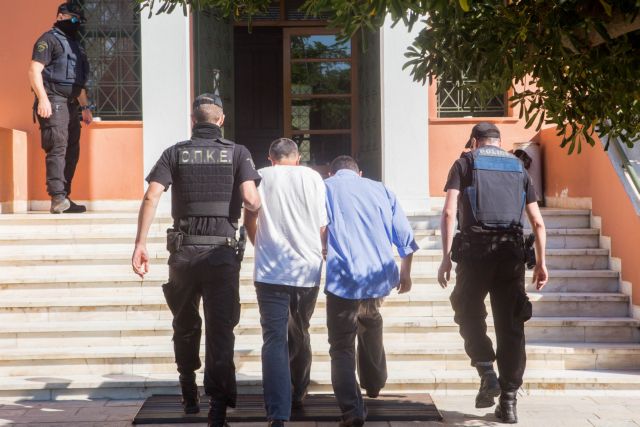 The eight Turkish military officers who participated in the failed coup in Turkey and subsequently escaped to Greece will go on trial at noon on Thursday. The Misdemeanors Court of Alexandroupoli is expected to issue a verdict within the day.

During the investigation, the eight putschists told the police that they removed electronic equipment containing coordinates and military maps and threw it in the sea.

The interviews for the asylum applications are expected next week on Wednesday, however it is not yet clear when an initial decision will be issued. Officers from the asylum services have commented that the process for refugees and migrants typically lasts between two to three months.

Tension outside the court

Many journalists and media from Turkey are currently outside the courts to cover trial. Greek Muslims from Thrace are also demonstrating outside the courts in favor of Turkish President Erdogan and accusing the arrested officers of treason.