State Council will “not give into pressure” on TV licenses tender 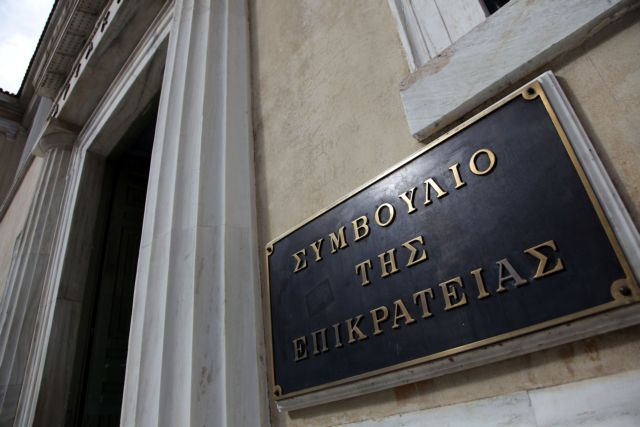 The President of the Council of State Nikolaos Sakellariou underlined that the judges will not be pressured or influenced in examining a series of appeals against the television broadcasting license tender.

In his opening statement at the start of the trial, the State Council President explained that in spite of the major financial crisis and ‘profound retreat of the rule of law and social state’, the judiciary remains committed to its duties.