Theodorakis: “Tsipras does not intend to call early elections” 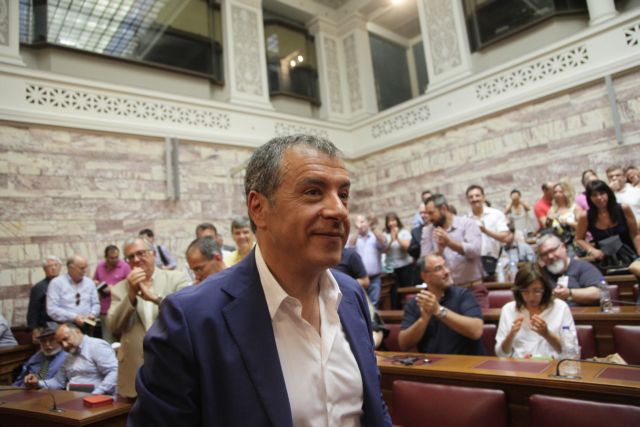 The head of the River Stavros Theodorakis does not believe that the Prime Minister Alexis Tsipras intends to call early elections, in reference to the recent electoral law reform talks.

In an interview on SKAI on Thursday morning, Mr. Theodorakis estimated that the Prime Minister will try to remain in power for as long as possible, while establishing his own mechanism.

Asked about the possibility of forming alliances, the River leader commented that he will not join any other parties and suggested forming a “third pole” against the Right and the Left.