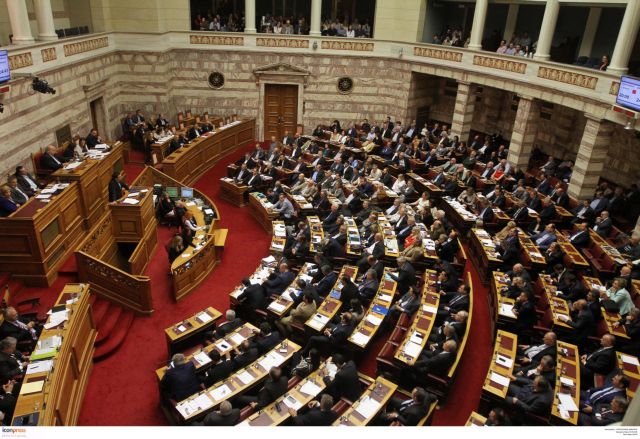 The coalition government is planning to fast track the omnibus bill with the 17 remaining prior actions and automatic fiscal adjustment mechanism that are required to close the bailout program review.

After introducing the bill in Parliament on Thursday, it will be examined by the relevant committees and Parliament, before being voted upon on Sunday, 22nd of May. On Monday the Prime Minister Alexis Tsipras presided over a meeting to finalize details on the mechanism.

Every year in April Eurostat publishes its divs on the previous year. If Greece has achieved its targets, then no additional measures will be necessary. Should there be a shortfall though, a Presidential Decree will be issued to cut public expenses. There will be exemptions for certain expenses, such as welfare benefits.