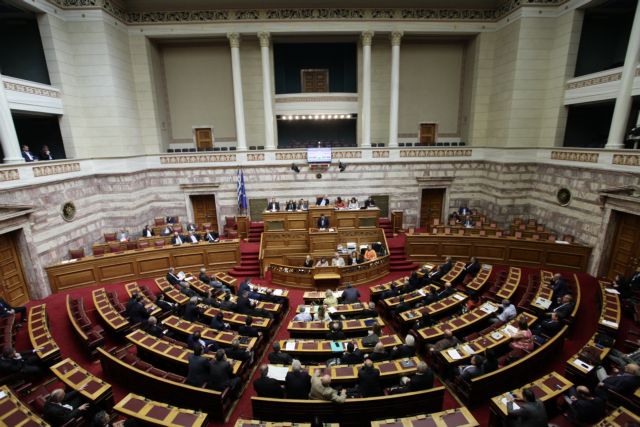 The Parliament in Athens will vote upon the coalition government’s taxation and pension system reform bill over the weekend, it was announced earlier on Thursday.

The aim of planning the vote over the weekend is to pass the controversial bill ahead of the extraordinary Eurogroup meeting that will take place on Monday. The parliamentary discussion will continue on Thursday among the relevant committees (social and financial affairs).

Although the bill has sparked controversy over the changes and tax hikes it includes, SYRIZA officers are confident that the bill will pass without any ‘losses’, while some believe that support may also come from opposition MPs.