The progress of negotiations over the bailout review was deemed positive, at Wednesday’s government meeting held at Maximos Mansion… 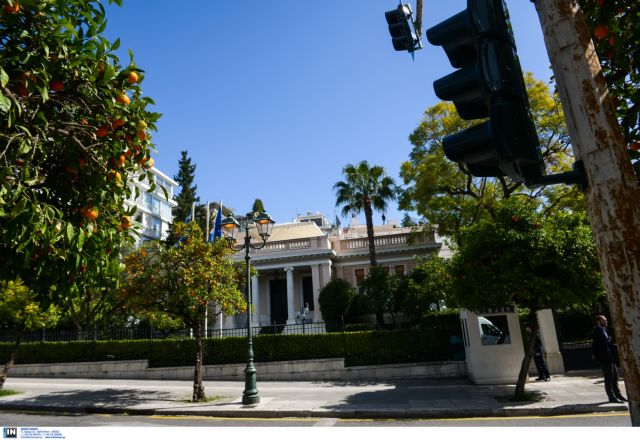 The progress of negotiations over the bailout review was deemed positive, at Wednesday’s government meeting held at Maximos Mansion under Prime Minister Alexis Tsipras.

Government sources commented that both Eurostat’s latest divs and recent statements by European official support the positive climate. As such, the government is confident that its proposal for a mechanism of automatic fiscal correction will prevail over the contingency measures.

Furthermore, details regarding the voting process of the controversial tax and pension bill were also on the table. The same sources also noted that the government was satisfied that it managed to maintain its ‘red lines’ in the current negotiations, particularly after many claimed that the government’s decision to table the bill was a ‘unilateral action’.

The refugee crisis was also on Wednesday’s agenda, with the government noting that the since the implementation of the EU-Turkey agreement arrivals have virtually ceased in the past six days. Finally, the government will vigilant after the recent Turkish aggression in the Aegean, particularly at Inousses.