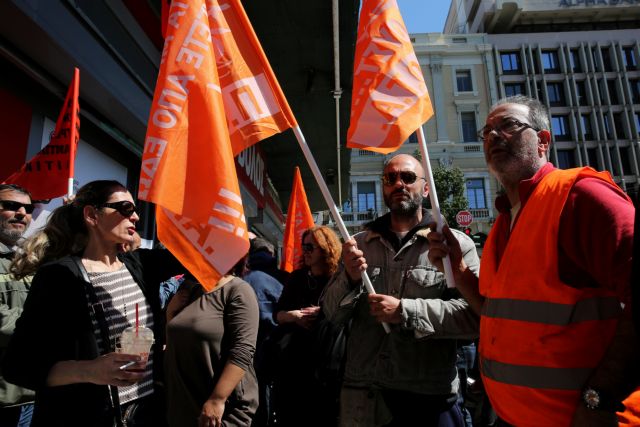 The nationwide federation of municipal and local government employees POE-OTA has announced a demonstration and walk out for Tuesday.

Specifically, the federation has announced a walkout for 11:30am until the end of the morning shift, so that employees can attend a demonstration outside the Ministry of Interior.

According to the federation statement, the purpose is to demonstrate against the coalition government’s collusion with the creditors and attempt to «destroy social security» by introducing and “anti-insurance reform”.