The elections at New Democracy’s youth party, ONNED that were scheduled to take place on Sunday, are developing into a… 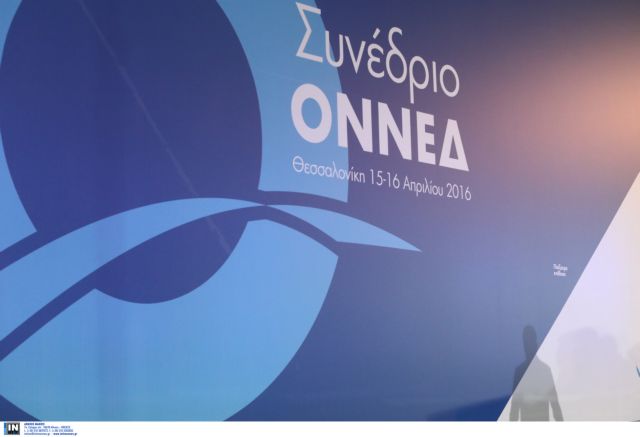 The elections at New Democracy’s youth party, ONNED that were scheduled to take place on Sunday, are developing into a fiasco for the main opposition party. In a statement issued on Monday, the New Democracy President expressed his disappointment in the fiasco at the ONNED conference and expressed his intention to re-establish the youth party.

The aim of the ONNED election was to select delegates to participate in New Democracy’s 10th conference however the failure to carry out the election suggests an escalation of the clash between Kyriakos Mitsotakis and outgoing party secretary Andreas Papamimikos.

Many present at the conference claimed that no ballot boxes were set up and that the election results announced were made up by a group of ONNED officers. Former ONNED president Sakis Ioannidis underlined that no elections took place, no decisions were taken and no regulations were amended.

Mr. Ioannidis further noted that the fiasco took place to “serve personal ambitions”, while pointing the blame towards Mr. Papamimikos. Given that Mr. Papamimikos suggested that he may run again for the position of party secretary against Lefteris Avgenakis, the tension within the main opposition party is expected to increase.