Greece to enter talks with Albania and Italy on refugee crisis 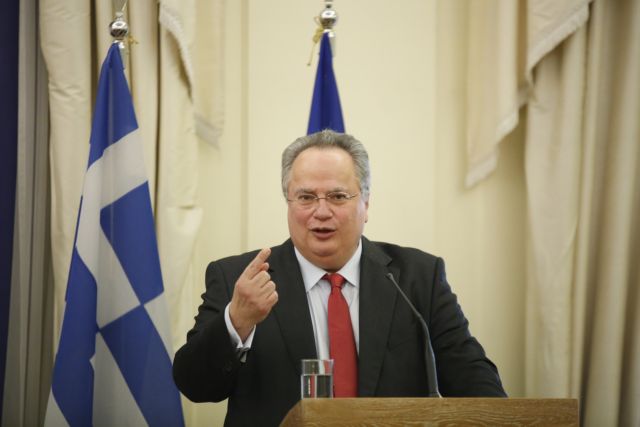 The Minister of Foreign Affairs Nikos Kotzias is preparing meetings with his counterparts in Albania and Italy to discuss the refugee crisis in the Balkans, diplomatic sources have told To Vima.

Albania and Italy have already signed a memorandum of understanding in order to better monitor their joint borders. With the closure of the Greece-FYROM borders, there are concerns that refugees will attempt to cross over into Albania and from there on to Italy.

As such a meeting has been arranged in Athens for Thursday, 7th of April, where the three sides will discuss expanding their existing cooperation. This will reportedly include the exchange of intelligence and expanding cooperation between police authorities.

Following Thursday’s meeting, the Minister of Foreign Affairs will then attempt to reach similar agreements with FYROM and Bulgaria.