Theoharis dispells rumors of his possible departure from the River

Following his recent resignation from the position of the River’s spokesperson in Parliament, MP Harris Theoharis underlined that… 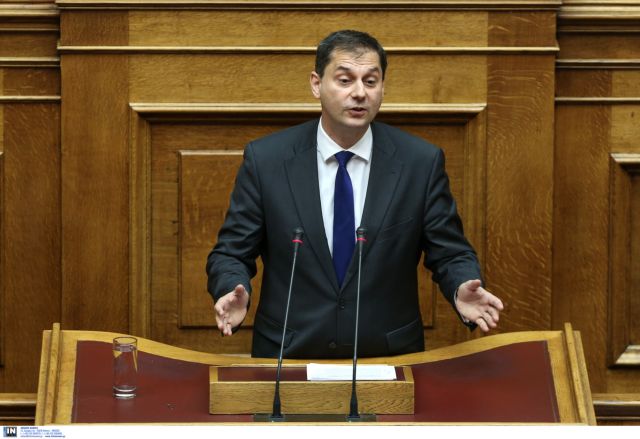 Following his recent resignation from the position of the River’s spokesperson in Parliament, MP Harris Theoharis underlined that he intends to remain a member of the party, in spite of his differences with the leadership.

In a Wednesday morning appearance on ANT1, Mr. Theoharis explained that he highlighting 2-3 points in his political criticism at the recent party conference. One of the main points he argued for was for the party to make its stance in relation to he government clear.

Mr. Theoharis further commented that he does not fully disagree with the party’s leadership and is in agreement with the social need that created up. He did, however, underline the need for the party to remain independent and reevaluate its approach to society in order to play a catalytic role in the reformation of Center.