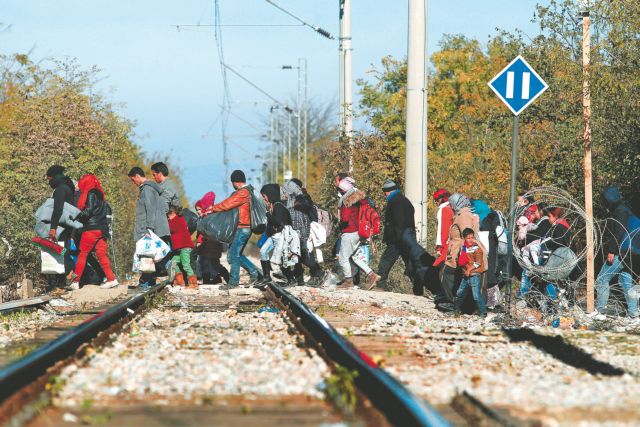 The president of the European Commission Jean-Claude Juncker detailed his thoughts on the management of the refugee crisis, in a letter addressed to the Prime Minister of Slovenia Miroslav Cerar that is published by the electronic edition of To Vima.

According to government circles, the Commission chief makes it clear in his letter that the agreement reached with Turkey is key to providing a solution to the refugee crisis and noted that Greece’s neighbor has responsibilities to assume.

Nevertheless, the same sources questioned how a non-EU member such as the Former Yugoslav Republic of Macedonia can play such an important role in planning European policy on the matter. They also noted that Turkey is not being pressured to assume is responsibilities.

The full letter is available online.