The Minister of Environment Panagiotis Skourletis claimed that the Greek government is in favor of investments, provided that… 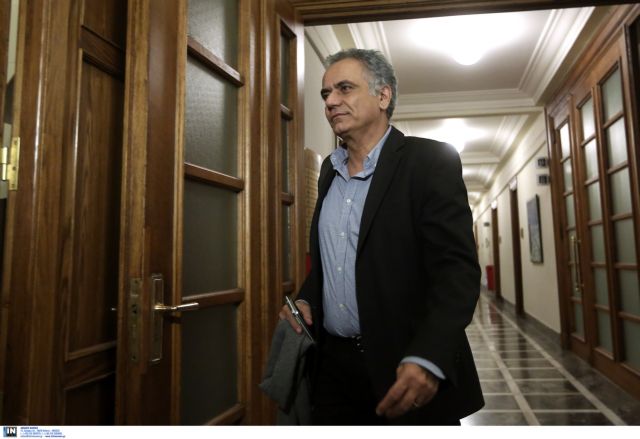 The Minister of Environment Panagiotis Skourletis claimed that the Greek government is in favor of investments, provided that certain terms and conditions are met, in a Tuesday morning interview on Mega Channel in relation to Eldorado’s suspension of mining operations. Mr. Skourletis accused the Canadian firm of ‘outright blackmail’ and playing a ‘political game’, by demanding licenses and threatening to lay off its employees.

Mr. Skourletis denied the Eldorado allegation that he has not complied with State Council decisions, adding that the rulings were about specific issues that have been addressed and clarified that a investment projects have “many phases”, with each phase being evaluated by the relevant legislation. He noted that the company met the government at the last moment and announce its demands having submitted license applications in December, which the Greek State may evaluate within 60 days.

Furthermore, the Environment Minister accused Eldorado of using its employees to apply political pressure during the election campaign period in August. He also questioned why the company employees did not address the Labor Inspectorate over the employer pressure and noted that the employees should be interested in their jobs, rather than being manipulated by their employers. Mr. Skourtletis attributed the company’s stance to the financial problems it faces and collapse of the price of gold.

The company’s managing director Michalis Theodorakopoulos told Mega Channel that he was under impression that the Minister had honest intentions during the meeting and left feeling optimistic. Later statements however made him feel like a “company of gangsters” and claimed that his company wants to avoid a conflict.

Mr. Theodorakopoulos also confirmed that the company’s activities are being scaled down and that only 30-40 of the existing employees in Skouries will remain on in order to maintain the projects. Although efforts will be made to reappoint some of the remaining employees, he lamented that some would be made redundant.