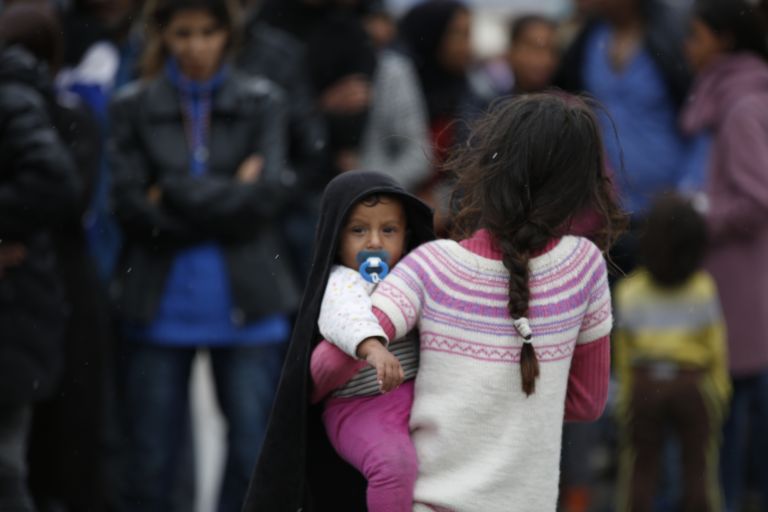 A six-month-old baby reportedly died early on Wednesday morning at the refugee camp that has been established at Kara Tepe on the island of Lesvos. The baby was rushed to the hospital in Mytilene, however it was too late. The cause of death has not yet been determined.

Reports suggest that the Syrian baby was residing with its parents and other four siblings at the Kara Tepe camp, after being documented at the Moria hotspot.

The parents claim that their baby experienced breathing problems while it was asleep and took it to the camp infirmary. After receiving first aid the camp doctor called for an ambulance, however it was too late and the infant was declared dead upon arrival.