Leventis: “A River MP asked me to overthrow the government” 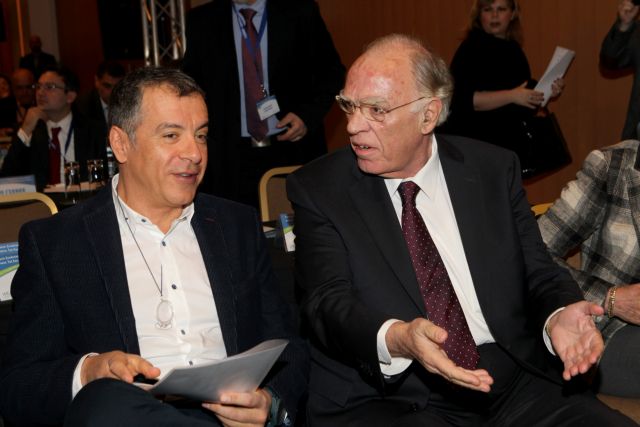 The president of the Union of Centrists Vasilis Leventis claimed that a couple days ahead of the vote in Parliament for the civil partnership bill, his party was approached by an MP from The River who asked him to overthrow the government.

Mr. Leventis explained on ANT1 that the unnamed MP approached his son in Parliament and told him that the civil partnership bill was an ‘opportunity’ to overthrow the government since coalition partners Independent Greeks intended to vote against the bill. The MP added that his party had already reached on agreement on this with PASOK.

According to Mr. Leventis – who reported that he was nearby when the alleged incident occurred – it is unlikely that the River or PASOK would join an ecumenical government since they have decided that anyone involved in the government at a time when difficult, unpopular measures are being taken, will lose votes. He also argued that the two opposition parties have a ‘profound animosity’ towards SYRIZA.

The River issued a scathing response to Mr. Leventis denying the allegation. According to The River “when he was not in Parliament his specialty was cursing, now it is lying” while concluding “that is progress”.