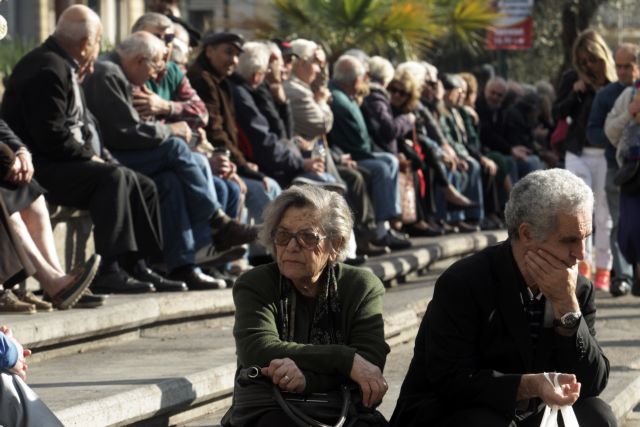 The pension system reform was at the top of the agenda at Tuesday’s meeting of the Government Council for Social Policy under VP Yannis Dragasakis. No comments were made after the meeting.

During the meeting the council debated the possibility of raising insurance contributions, the finer details regarding the national pension and unifying the pension funds. Greece’s creditors object to the prospect of an insurance contribution hike, to which the government is considering with plans for a tax on bank transactions.

As for the pension fund merger, the council favors all main pension funds uniting under one banner, with the farmer pension fund OGA and mariner fund NAT maintained as legal entities to cover non-pension duties and services. It has not yet been decided whether the supplementary pension funds will also merge or if they will be allowed to turn into professional funds.