Police delays at the forefront of the Golden Dawn trial 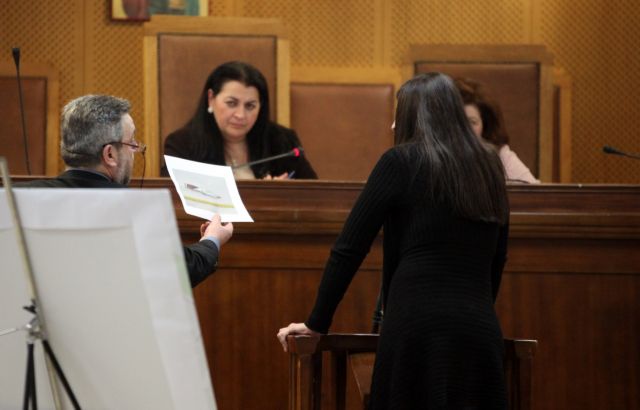 The Golden Dawn trial continued on Thursday with the cross examination of eyewitness and police officer Angeliki Legatou, who was part of the motorcycle police team that was sent out to investigate the complaints that escalated into the murder of activist and rapper Pavlos Fyssas by Golden Dawn’s Giorgos Roupakias.

During her examination, the witness claimed to be completely oblivious to the framework within which the neo-Nazi party operates, how it approaches the police and which social groups it persecutes. The responses frustrated the court president, who underlined that the police delayed in taking action and ‘feared’ the reactions of the Golden Dawn supporters in Keratsini.