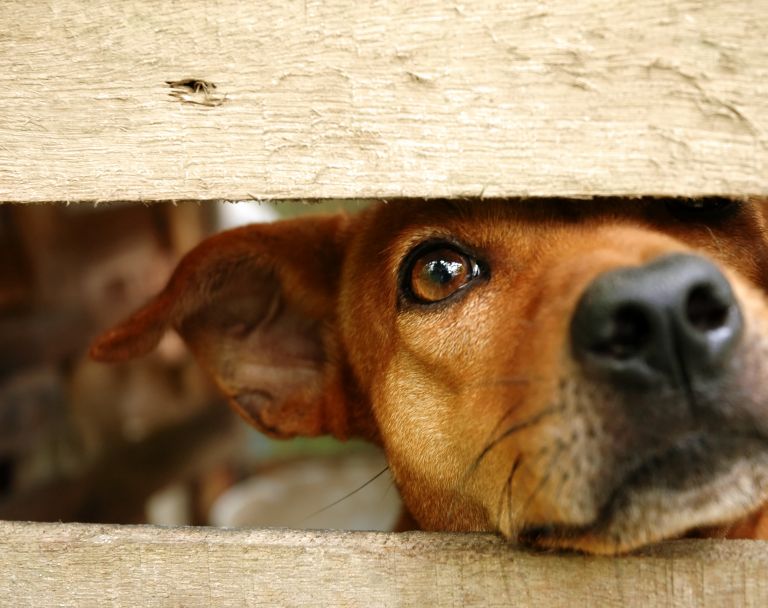 The Misdemeanors Court of Volos found a resident of Makrynitsa near Pilio guilty of animal abuse and imposed a suspended one-year prison sentence and a 5,000-euro fine.

The man was found guilty for shooting a dog and cats in his area on Easter Sunday in 2012. Two neighbors who witnessed the shootings filed a complaint.

The man rejected the charges and claimed that his two neighbors filed the complaint over real estate differences with him.