Although the presidential elections in New Democracy were decided to take place only a few days ahead of Christmas, on the… 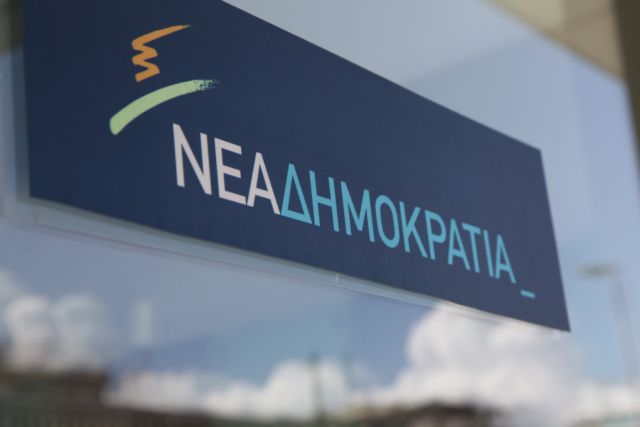 Although the presidential elections in New Democracy were decided to take place only a few days ahead of Christmas, on the 20th of December, the atmosphere in the main opposition party is anything but festive.

The latest survey showing the Regional Governor of Central Macedonia Apostolos Tzitzikostas in the lead – despite not being able to participate in the party’s parliamentary group – with Evangelos Meimarakis, Kyriakos Mitsotakis and Adonis Georgiadis trailing behind him. This development has given Mr. Tzitzikostas the confidence to claim that it would best for New Democracy if he were elected leader in the first round of elections, while arguing that his election will prevent a schism.

The outsider, according to the survey, Adonis Georgiadis insinuated that the survey has been rigged and suggested that a “ruined New Democracy” will serve the interests of Prime Minister Alexis Tsipras. The serious allegations of Mr. Georgiadis echo similar statements made by Mr. Tzitzikostas, when earlier polls showed Mr. Meimarakis in the lead.

Mr. Mitsotakis has also disputed the accuracy of the polls, noting that it must not be taken into consideration when the body electorate cannot even be determined. Likewise, Mr. Meimarakis insists that the latest surveys are unreliable and unscientific and claims that they are part of a broader plan to cause a fragmentation within the ranks of the center right.