Papangelopoulos: “The government will not tolerate judicial coups” 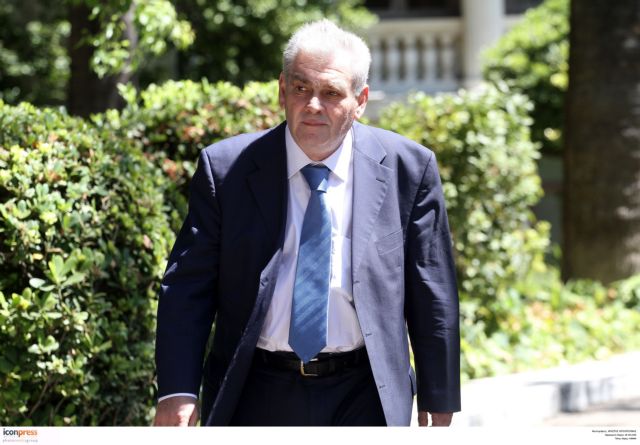 From the stand in Parliament the Alternate Minister of Justice Dimitris Papangelopoulos warned that “the government will not tolerate judicial coups”, following up an earlier statement last month where he referred to individual who use various “legal and illegal tricks to block the work of justice”.

Additionally Mr. Papangelopoulos opined that the amnesty that was issued in 2013 for bank executives who granted loans to political parties was against the Constitution, explained that it precludes amnesty for common crimes. He also revealed that arrangements have been made in order to withdraw the amnesty immediately through the courts, noting however that the cancellation cannot have a retroactive effect.

The Alternate Justice Minister suggested that the controversial amnesty was introduced at a time when corruption prosecutors were investigating loans that were given out to major parties and never paid back. Mr. Papangelopoulos denounced those who interfered with the efforts of the prosecution.

Regarding the new list of potential tax evaders that arrived from German authorities, the Alternate Justice Minister stated that it is being passed on to the financial prosecutor and assured that there would soon be results. Mr. Papangelopoulos underlined that the government has the will to carry out what is necessary.