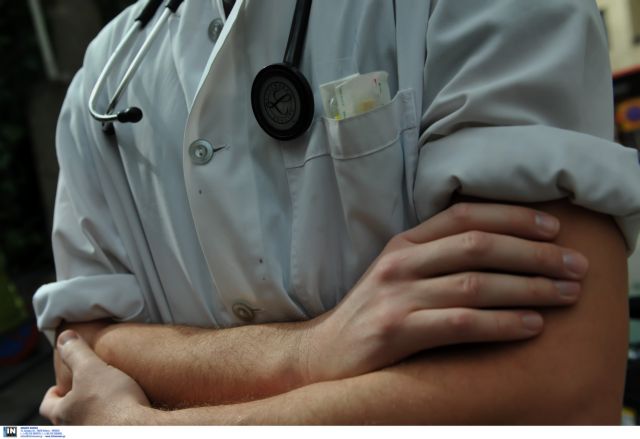 The employees at the Evangelismos hospital in Athens have announced that on Tuesday they will block access to the hospital’s cash office, in order to prevent the uninsured and those not covered by their EOPYY policy from paying for exams.

A union meeting has been planned and at 8am on Friday, they will protest for new staff recruitments, payment of outstanding wages, additional hospital funding and the improvement of primary healthcare services among others.

Meanwhile the EKAV ambulance service employees announced a three-hour walk out for Tuesday, between 9am and noon. The employees aim to highlight the financial and technical problems they face, stressing that there is no plan to replace and update the country’s ambulances.

POEDIN, the nationwide federation of employees at public hospitals, has also announced a sector-wide strike on the 2nd of December, along with a demonstration outside the Ministry of Health at nooon.