Police on ‘high alert’ ahead of student uprising anniversary

The Police is currently on ‘high alert’ as aside from the threat of a potential terrorist attack against public buildings, embassies… 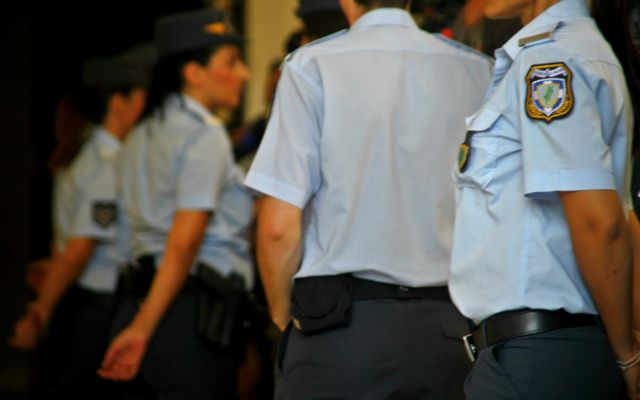 The Police is currently on ‘high alert’ as aside from the threat of a potential terrorist attack against public buildings, embassies and foreign companies, it is also preparing for the 42nd anniversary of the student uprising at the Athens Polytechnic on Tuesday.

About 6,000 to 7,000 police officers are being deployed in the Greek capital in order to protect key areas in the city center and to prevent violent acts. The small-scale clashes of protesters with the riot police that broke out during last week’s nationwide strike were ‘expected’.

Following the anniversary of the student uprising on Tuesday, the police will remain on high alert on Saturday, for the scheduled football match between archrivals Panathinaikos and Olympiacos.

Later on, on the 4th of December, the US State Secretary John Kerry is expected to visit Athens. The trip of the US official is only two days before the anniversary of the murder of Alexis Grigoropoulos by a police officer in 2008