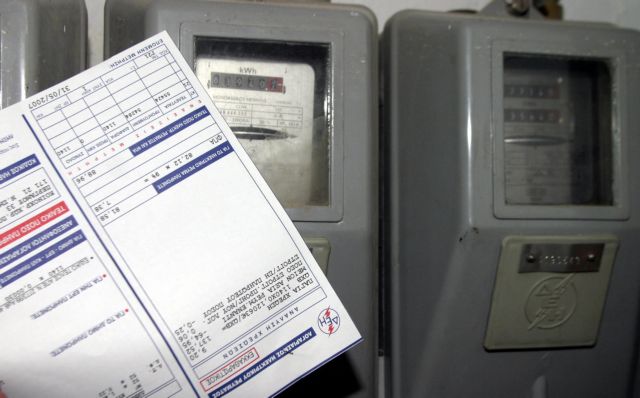 So far technicians have discovered three meters tampered by the 51-year-old’s involvement and a fourth one which he attempted to tamper. Further inspections are being carried out in the area to discover whether he has tampered other meters.

It has not yet been determined how much financial damage the 51-year-old’s actions have caused to DEI.