The elections for a new president in New Democracy will take place on Sunday the 22nd of November, according to a… 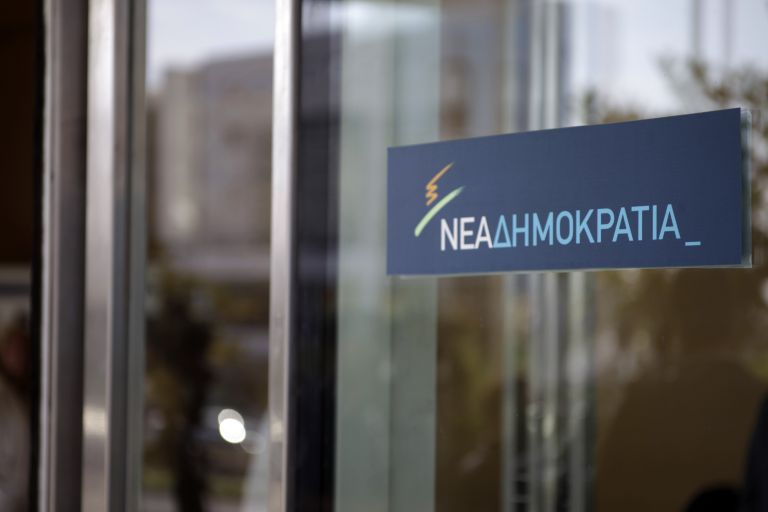 The elections for a new president in New Democracy will take place on Sunday the 22nd of November, according to a statement by the party’s central election committee on Thursday. Should a new leader not be elected then, a second round of voting will take place the following Sunday, on the 29th of November.

With an election date set, the four candidates – Evangelos Meimarakis, Kyriakos Mitsotakis, Apostolos Tzitzikostas and Adonis Georgiadis – will begin to finalize their campaign plans. The announcement from the central election committee came after a tense five-hour meeting, however a number of issues were not resolved, such as how many ballot boxes will be used and where they will be placed. More importantly though, the committee could not decide on how much voters will be asked to pay in order to participate in the process.

Although current provisional leader and presidential candidate Evangelos Meimarakis had initially favored a quick election – as early as 1st November, according to some reports – , he decided to propose the 29th of November. The longer campaign period will effectively allow him to showcase his skills as a party leader in Parliament, where he will have the opportunity to clash with PM Alexis Tsipras.

The issue of payment however has proven to be highly controversial, particularly for non-members of the party who wish to vote. The fee for registered New Democracy supporters is likely to be 2 euros, with Mr. Meimarakis’ side proposing a 20-euro for others. The representative of Mr. Tzitzikostas at the meeting proposed to scrap the fee for vulnerable social groups, such as the unemployed and disabled. As for the number of ballot boxes to be used, they will likely be 1,500, as in the previous leadership elections. It has not yet been decided though where they will be placed.