Kaklamanis: “ND will not give the government a vote of confidence” 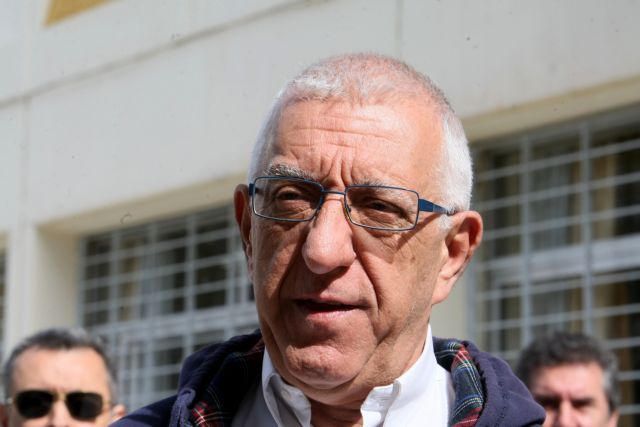 The newly-elected Vice President of Parliament and New Democracy MP Nikitas Kaklamanis revealed that his party will not give the government a vote of confidence on Wednesday.

Mr. Kaklamanis, who gave an interview to Mega Channel on Monday morning, underlined that New Democracy will however support bills and issues that it believes are in ‘the right direction’, adding that it will be a mistake for the government to not demand an increased majority on certain critical issues.

When asked about the upcoming elections for a new party president, Mr. Kaklamanis pledged his support for Evangelos Meimarakis and explained that his main reason is that the provisional leader has managed to unite the party. Mr. Kaklamanis was skeptical of Apostolos Tzitzikostas’ candidacy, given that if elected party president he is not eligible to represent New Democracy in Parliament.