With hundreds of thousands of students across Greece set to return to school on Friday, the Ministry of Education has… 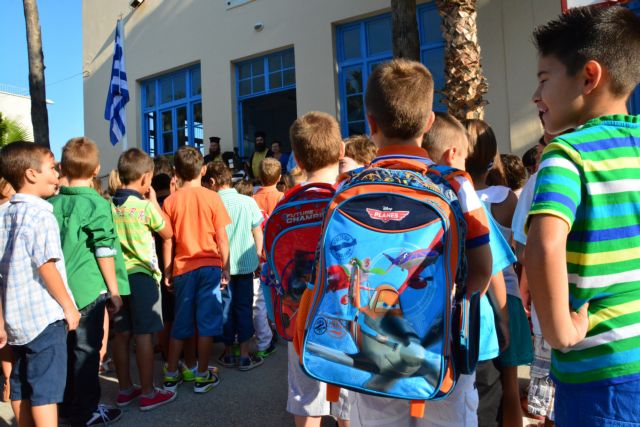 With hundreds of thousands of students across Greece set to return to school on Friday, the Ministry of Education has managed to secure the necessary funding for an additional 4,000 substitute teachers to cover staff shortages.

In total, the staff shortages in schools have been estimated to be about 21,000, however these additional 4,000 teachers will not be in place until the end of September, due to the delayed response.

Schools will open on Friday, 11th of September, with normal teaching beginning on Monday. The schools will shut down on the 17th of September and resume again on the 21st, due to the critical elections. As such, the academic year will essentially start on Tuesday, the 22nd of September.

According to teacher federation representatives, the greatest teacher shortages have been identified in primary education. Specifically, the Teacher Federation of Greece (DOE) has estimated that of the 21,000 vacant positions, 14,000 are in primary schools.