The Greek government has granted Russia the right to use Greek airspace in order to transfer humanitarian aid to Syria, as of… 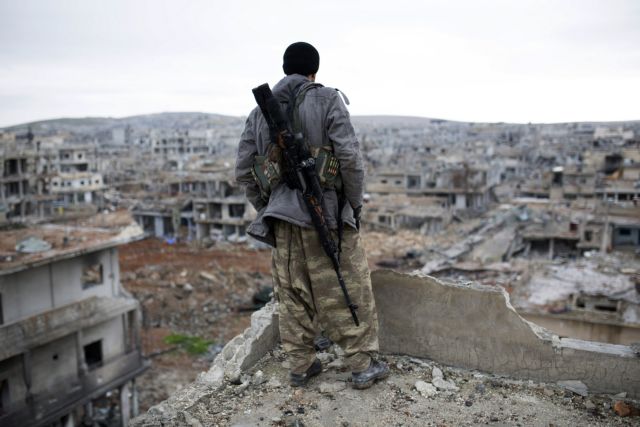 On Tuesday though, Reuters cited a government source in Athens, who reported that Russia has decided to east another route, to the east of Greece, meaning that the use of Greek airspace is a non-issue. The Russian news agency Interfax has also reported a Russian embassy official in Tehran who claimed that Iran has granted Russia access to its airspace.

On Monday a spokesperson for the Greek Foreign Affairs Ministry commented that the USA asked the Greek government to withdraw flight authorization from Russian civil aircraft that used Greek airspace to travel to Syria.

Moscow confirmed its military presence in Syria on Wednesday, when a Russian Foreign Affairs officer announced that Russian military experts assisted in delivering weapons to Syria. Russia claims that the military supplies go towards combating terrorism.