Juncker: “The new Greek government must respect the bailout terms” 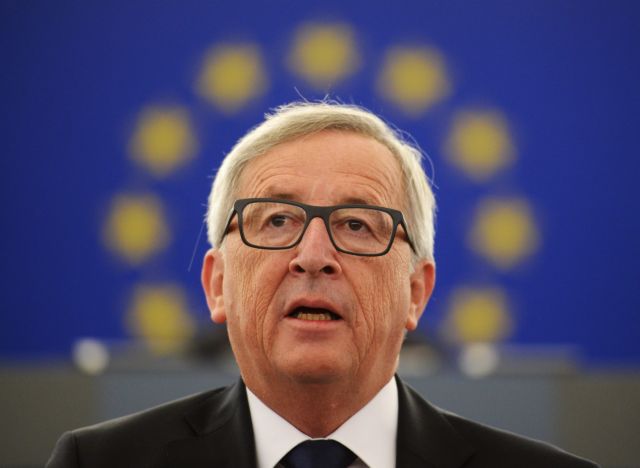 The President of the European Commission Jean-Claude Juncker argued that the new government to emerge from the upcoming elections in Greece must respect the terms of the bailout agreement, otherwise Europe’s response may be ‘different’.

During his speech, Mr. Juncker commented on how the negotiations with Greece were very difficult and that the Commission was attacked from many sides for the stance it adopted.

Mr. Juncker further explained that the Commission’s duty is to protect the general interest and as such, it would be an unacceptable mistake to not deal with the Greek crisis.

The Commission chief later argued that he did not want to leave everything in the hands of technocrats and stressed that a lot of effort was necessary. Mr. Juncker underlined that the ‘Grexit’ was a possibility, but not an option.

Furthermore he estimated that the Greek crisis was not only about improving the countries finances or addressing structural problems and growth. He also expressed his displeasure at comments suggesting that all that was needed was for Greece to leave the euro.

The head of the European Commission concluded by warning that the program must be respected, otherwise the reaction from Europe may be different.