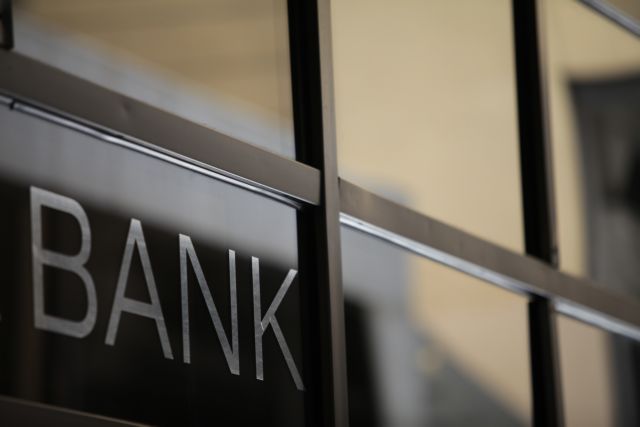 The Athens Chamber of Small & Medium Industries (VEA) has alleged that the bank subcommittees that are in charge of approving overseas transactions are not approving applications for transactions, causing serious problems to small and very small businesses.

According to a statement issued by VEA, the subcommittees are refusing to approve their applications, which in most cases do not exceed 30,000 euros. The delays observed are causing serious problems in their efforts to survive.

Furthermore, VEA argues that while many businesses has settled their debts towards the tax services, their accounts remain frozen, because they have not yet made monthly payments worth least 25% of their debts, as provided in the settlements.

Similar concerns have also been voiced by the National Confederation of Hellenic Commerce (ESEE), which has alleged that the relevant bank subcommittees are «indifferent» and not performing at an acceptable pace, which is in turn causing serious problems to SMEs relying on imports. These days, in turn, are not allowing the market to find a balance.