Greece’s largest public sector trade union ADEDY has announced a 24-hour strike for Wednesday, on the day when Parliament… 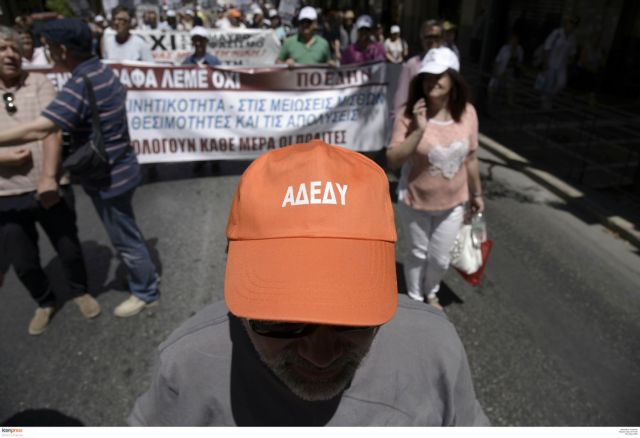 Greece’s largest public sector trade union ADEDY has announced a 24-hour strike for Wednesday, on the day when Parliament must pass a number of critical reforms, in order to receive a third bailout.

In its statement ADEDY opposes the third bailout and called for unions and federations to organize and join their struggle. ADEDY has also demanded that the government cancels out the previous bailout policies.

So far, the union of administrative staff at the University of Athens and the nationwide federation of public hospital employees (POEDIN) have announced their participation in the strike. The Panhellenic Pharmaceutical Association (PFS) decided upon a 24-strike for Wednesday on Monday.

The local government employee union POE OTA is considering joining the 24-strike, while the pharmacies of the Pharmaceutical and Growth Institute of Greece (FANIE), which operate with expanded working hours, have announced their opposition to the strike.