The introduction of capital controls on Monday has had a profound impact on the Greek economy, with people desperately… 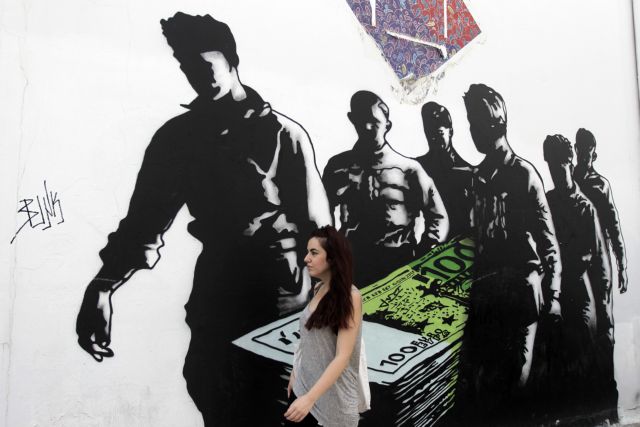 The introduction of capital controls on Monday has had a profound impact on the Greek economy, with people desperately queuing up at ATMs and businesses unable to function properly. Many businesses are refusing to accept credit cards, as suppliers demand payment in cash, fearing the effects of a bankruptcy.

Ryanair announced that it would stop accepting Greek cards, noting that Greeks may purchase tickets with cash at the airports. German super market chain Lidl disputed reports that it does not accept cards, explaining that a temporary issue has been resolved and underlined its commitment to supporting the Greek economy.

Tourism has also been seriously affected, with the president of the nationwide hotelier federation Yannis Retsos revealing the American tour operators are refusing to make payments due to Greek hotels, claiming that if their payments will be seized by the IMF. This has caused panic among tourists and will undoubtedly have an impact on bookings for the next holiday season.

Meanwhile pensioners without cash cards and who were unable to collect part of their pension on Wednesday, will be forced to queue up again on Thursday and Friday. Although the banks initially announced that they would serve customers on an alphabetical basis, due to the confusion and uproar caused, many began serving customers on a “first come, first serve” basis.