Petrakos: “The threat of a non-payment has mobilized everyone” 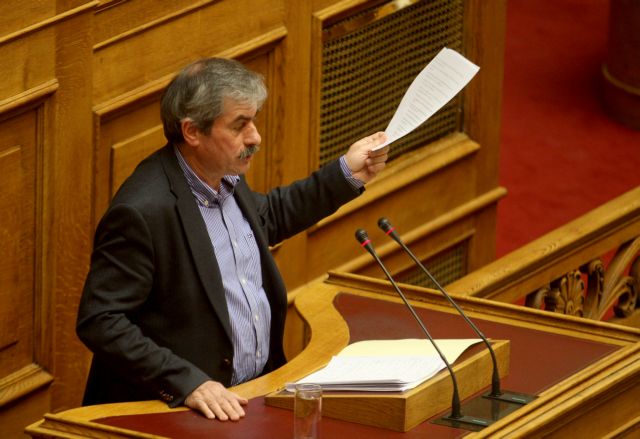 The parliamentary spokesperson for SYRIZA Thanasis Petrakos argued that his party is in favor of reaching an agreement with the country’s creditors, but warned that not every agreement is acceptable.

Mr. Petrakos, who spoke to Mega Channel on Wednesday, explained that “we are in favor of an agreement that will get the country out of the crisis, which will finally pave the way for economic growth”.

Regarding the IMF loan payment that is due on the 5th of June, Mr. Petrakos commented that everyone was “mobilized” as soon as “a threat of nonpayment” was made. He noted that in spite of claims that Greece will face catastrophic consequences “Greece will not be ruined, because it is already ruined; all Greece can do is recover or not recover”.