Lafazanis: “The agreement to emerge must comply with our pledges”

The Minister of Productive Reconstruction, Environment and Energy Panagiotis Lafazanis warned that the agreement to develop… 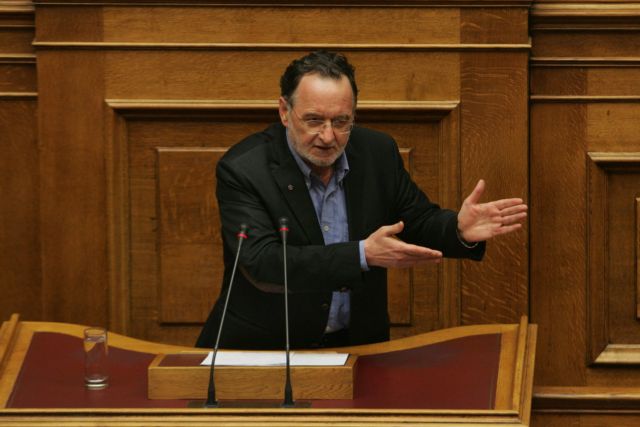 The Minister of Productive Reconstruction, Environment and Energy Panagiotis Lafazanis warned that the agreement to develop from the negotiations must be compatible with the Greek government’s program, stressing that “all of the government’s pledges and commitments will be implemented”.

Mr. Lafazanis, who spoke from the stand in Parliament, added that the government does not intend “to break up or sell off DEI, nor surrender electric energy to private interests” and warned that “the government will not be held hostage by extreme neoliberal policies on energy”.

Furthermore, Mr. Lafazanis explained that Greece will implement everything strictly enforced by European directives, but will not accept choices that are against popular interests. He stated that the government is opposed to increasing the cost of energy, particularly in the current economic climate.