Justice Minister arranges to meet with Mayor of Korydallos 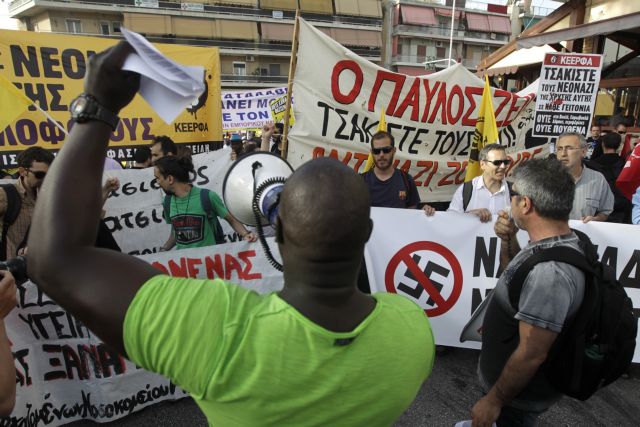 A potential ministerial decision to change the courthouse where the Golden Dawn trial is taking place may constitute an “intervention” in the progress of the trial, the Ministry of Justice announced. This, in turn, result in the delaying or discontinuation of ongoing proceedings.

Should it be decided that it is objectively impossible for the trial to be carried out in the specially-converted courthouse in the Korydallos prison facility, then the presiding judge may demand a solution from the Minister of Justice.

The Minister of Justice Nikos Paraskevopoulos has arranged to meet with the Mayor of Korydallos Stavros Kasimatis, who will be accompanied by the Deputy Governor of Piraeus Mr. Giorgos Gavrilis and a committee of local residents, at 11am on Monday to discuss the possibility of a change of venue.

In a statement released earlier, the Mayor accused the Ministry of Justice’s attitude as being unacceptable and failing to live up to expectations. Mr. Kasimatis accused the Minister of following a “Pontius Pilate” tactic and demanded that the Prime Minister himself takes an initiative so that a new, more suitable venue is located.