Paraskevopoulos: “We must speak of justice, not revenge” 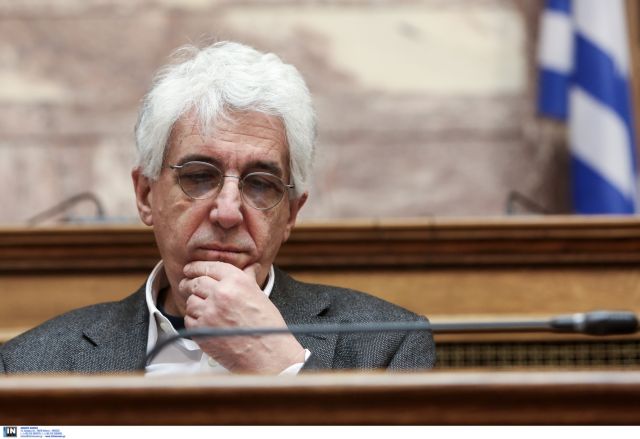 The Minister of Justice Nikos Paraskevopoulos was scathing in his response to controversial comments made on Tuesday by the Minister of Public Order, regarding the fate of the 27-year-old man who confessed to killing his 4-year-old daughter.

Mr. Paraskevopoulos, who was invited to speak to Mega Channel, stressed that in such emotionally charged moments the focus must be on justice, rather than revenge.

He explained that although it is not unusual for people who have committed heinous crimes to fall victim to brutal reprisals of revenge, the Justice Minister warned that in the future we may be unable to address such phenomena if we have become acquainted with brutality.

According to Mr. Paraskevopoulos, the prison guards have already been informed and instructed on preventing violent reprisals against the 27-year-old, who has been detained following his arrest and appearance in court.