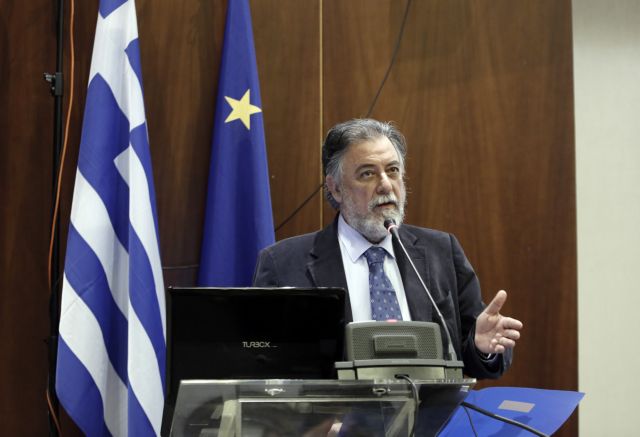 The Minister of Public Order Yannis Panousis has caused controversy when he commented on the heinous murder of 4-year-old Ani Borisova, in an interview for Real FM.

Regarding the 27-year-old father, Mr. Panousis stated that “he cannot stand what he did, neither can his wife” and noted that there was a “code of honor” in prison. As such, he added “that is why I told you that I think that in these cases, the we will quickly have the death of the perpetrator”.

He then argued that “nobody can analyze this forensically, criminally or socially; this is extreme, non-human behavior. More so because it was his child – it was not a stranger’s child that was abducted or anything else”.