Government racing against time for an agreement

After weeks of negotiations and plan revisions, the government in Athens is at a turning point and has to come to an agreement… 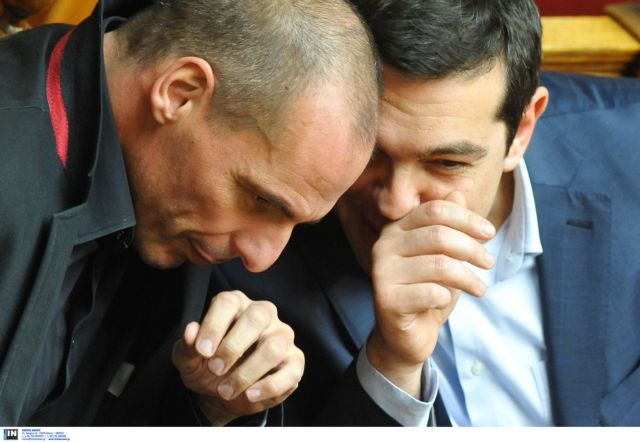 After weeks of negotiations and plan revisions, the government in Athens is at a turning point and has to come to an agreement with its creditors by the 21st of April, in order for the Eurogroup to convene on the 24th of April and restore part of the funding towards Greece.

With progress in certain critical areas rather slow, the government is prepared to compromise, in order to avoid the possibility of a default, but at the same time it has drawn its “red lines”. Nevertheless, the mounting pressure has caused some tension and uncertainty within the government.

For exampled, while the government Vice President Yannis Dragasakis initially approved the privatization of the Piraeus Port Authority (OLP), he later reneged in order to please more radical sections within SYRIZA. Interlocutors of high-ranking government officials report a sense of uncertainty within the government, even over the repercussions of non-payment of an IMF loan payment.

Although the Prime Minister wants to delay any decisions until June, when the loan agreement extension ends, the Greek government does not have the luxury of time, as European alliances he was banking on (such as the Podemos in Spain) do not seem enough to promote the Greek cause.

As such, the government may need to come to an agreement over a new midterm bailout program, which will be called a “growth contract” and will be accompanied by a news series of commitments and measures. With the government seemingly unwilling to increase the VAT, announcing recruitments in the public sector and planning to increase the minimum wage, an agreement with the creditors appears increasingly difficult.

Recent media reports have suggested that the government has not ruled out the possibility of early elections, as it may be forced to sign a new agreement that will include measures. SYRIZA voters and a large part of the party’s current parliamentary group – and internal opposition, such as the “Left Wave” – are unlikely to approve further measures.