Panousis to launch inquiry for the controversial migrant circular 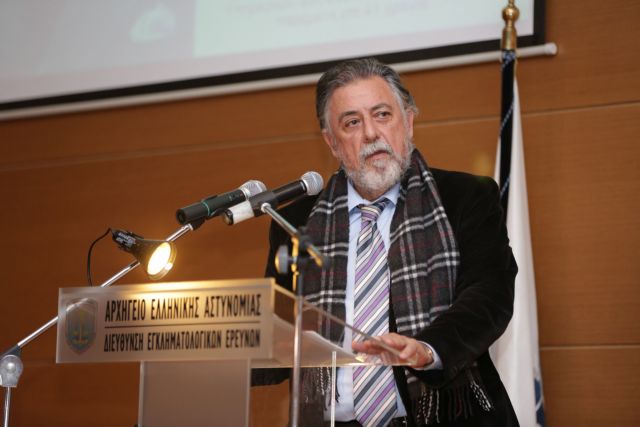 The Alternate Minister of Public Order Yannis Panousis gave a press conference on Wednesday morning in order to address the controversial circular, which – according to the main opposition – would allegedly allow detained migrants to go free.

Mr. Panousis explained that the circular, which had not been approved by the ministry’s political leadership, was not issued in accordance with administrative procedures, adding that an inquiry will be launched in order to determine how it was issued. The Chief of Police also demanded the resignation of those responsible.

The government spokesman Gabriel Sakellaridis commented on SKAI that the circular has was issued at the initiative of a department official without the approval of the minister and confirmed that it has been repealed. He added that “the country’s migration policy will be determined by the relevant ministers”.

Earlier, the Minister of Interior Nikos Voutsis confirmed the existence of the circular and stressed that the political leadership of the Ministries of Public Order and Migration Policy were not involved. Mr. Voutsis explained that “the person who signed the circular is responsible”.