The heavy rainfall and thunderstorms on Thursday evening have caused problems all over the country, with many serious… 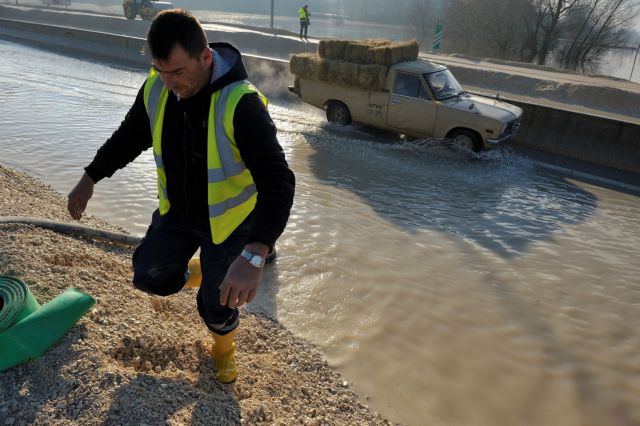 The heavy rainfall and thunderstorms on Thursday evening have caused problems all over the country, with many serious problems caused in Mandra in Attica and on Zakynthos.

The city center of Mandra was completely flooded overnight and virtually inaccessible. The Fire Brigade was called out to help two elderly people who were trapped in their homes, while another person was trapped in his car during the floods.

Dozens of villages on Zakynthos were also affected by the extensive floods and power outages that were caused by the heavy rainfall and lightening which struck DEI’s transformers over night.

Two women had to be saved by the Fire Brigade after their cars were stuck in Laganas, while the Agios Charalambis River near the island’s airport overflowed, cutting off traffic on the national highway.