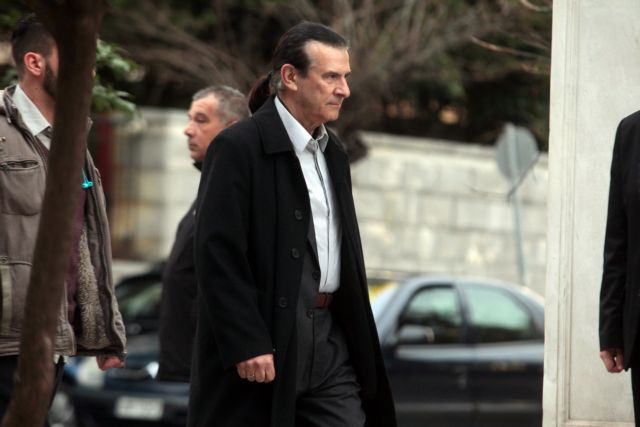 The new Alternate Minister of Education Tasos Kourakis [pictured] announced a series of extensive reforms that are going to be implemented in education immediately, in a interview he gave to the Sto Kokkino radio station on Tuesday. Mr. Kourakis pointed out that “collective action” is necessary in order to implement changes with the best possible results.

Mr. Kourakis announced the abolition of the controversial “exam subject bank” and Panhellenic exams for students in years 10 and 11 for this year. The Alt. Minister added that the scientific fields in year 12 will be expanded, to provide more education opportunities.

The “eternal students” legislation will be scrapped, allowed university students to complete their studies without any time restrictions. University transfers will also be facilitated.

Furthermore, Mr. Kourakis announced that the government will rehire all secondary education and vocational school teachers who were dismissed last year after the previous government abolished a number of specializations. The Ministry also plans to reinstate the school wardens.

The new Education Alt. Minister also announced that new school books will be written, while university students will have greater access to electronic libraries.