Coeuré: “Any talk of a Grexit is unreasonable and unrealistic” 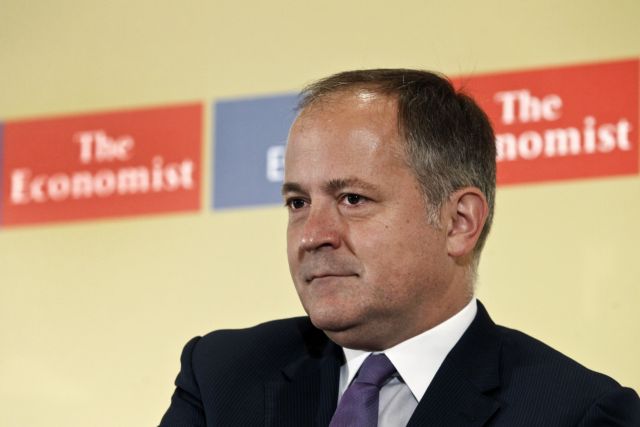 The European Central Bank executive board member Benoit Coeuré stressed that any talk of a “Grexit” is both «unreasonable and unrealistic«, in an interview he gave to the Irish Times.

When asked about the ECB’s opinion on Alexis Tsipras’ proclamations, which some critics have argued may result in Greece being ousted from the Eurozone, Mr. Coeuré dismissed such a probability, while noting that the emergency ECB support for Greek banks depends on Greece remaining in an EU/IMF program.

Furthermore Mr. Coeuré clarified that the ECB is not a political institution and as such it will cooperate with the new Greek government to come to power in the upcoming elections. The bank executive pointed out that a different government would have different opinions on the reform program, which is the essence of democracy, but refused to further comment.

Nevertheless, Mr. Coeuré stressed that Greece will have to comply with the ECB’s rules and that after the end of the bailout program in February, it is up to Greece to decided whether to discuss a continuation of the program, in order to ensure the future of ECB support.