SYRIZA: “We will not collect ENFIA tax and the bailout installment”

Should main opposition party SYRIZA come to power in the upcoming elections, the controversial ENFIA tax on real estate is… 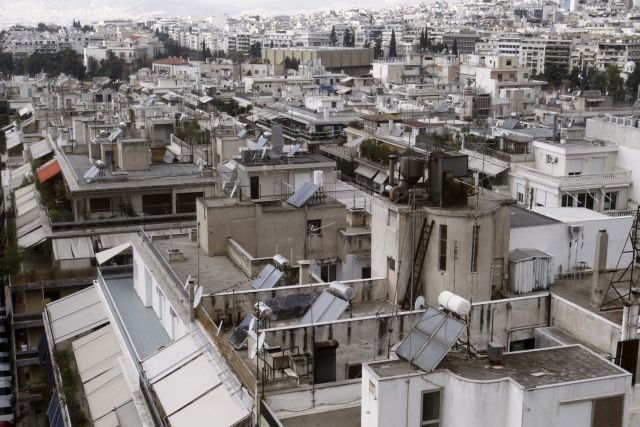 Should main opposition party SYRIZA come to power in the upcoming elections, the controversial ENFIA tax on real estate is likely to be one of the first things to go.

Close associates of party leader Alexis Tsipras have recently commented that SYRIZA will not collect the ENFIA in 2015 and the remaining 7.5 billion euros in the bailout agreement. MP Nantia Valavani appeared on the E television network on Tuesday evening and commented that “we have voted against all of the bailout measures and the loan agreements. Why collect the 7.5 billion euros?”.

On Wednesday, Mr. Tsipras consultant Nikos Pappas told Vima 99.5 FM that his party’s intention is to replace the ENFIA with a Large Property Tax and introduce safeguards for primary residences. It was later clarified that confirmed debts would be collected as normal and then the ENFIA tax would be replaced.

Should this be the case though, a SYRIZA-led government may face considerable liquidity problems as the negotiations with the troika have not yet concluded.