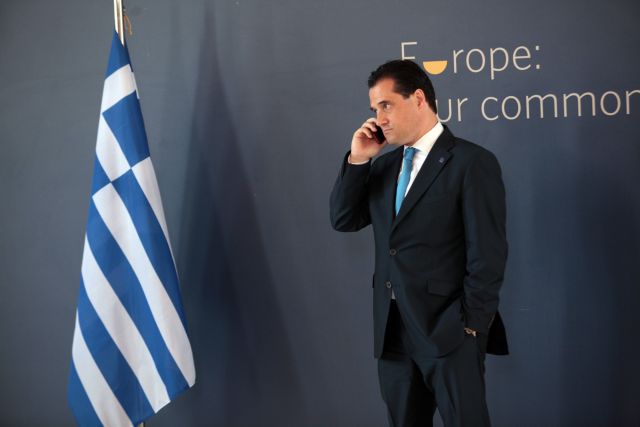 The political office of New Democracy’s Adonis Georgiadis on Akadimias Street in down town Athens was attacked with gas canisters, early on Thursday morning.

The implemented explosive device was placed outside the office door, on the third floor of the building. The bomb was constructed by the three small gas canisters, one of which exploded, causing minor damages to the building.

Mr. Georgiadis reported the attack via his twitter account, where he also uploaded photos of the attack.