The 83-year-old author Menis Koumantareas was found dead in his home in Kypseli on Saturday morning. The author was at… 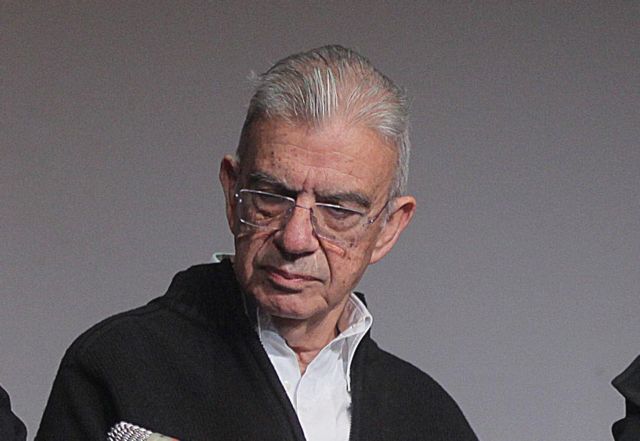 The 83-year-old author Menis Koumantareas was found dead in his home in Kypseli on Saturday morning. The author was at a friend’s store on Friday evening and told him that he was going home for «five minutes to arrange something”.

After time went on and Koumantareas did not respond to any telephone calls, his nephew visited him in Kypseli and made the grim discovery. The apartment was not broken into and it seems that the assailant was looking for specific valuables. The 83-year-old had many bruises and scratches on his face.

The police believe that the victim either intended to meet an unknown person at his home or that he was “ambushed” in the apartment building. Α coroner examination was completed on Monday, which indicated that the author was strangled, after being assaulted.

The Minister of Culture Kostas Tasoulas commented that the tragic death of Menis Koumantareas has deprived Greek literature of one of its finest authors and expressed his deep sorrow and condolences to his family. The mayor of Athens Giorgos Kaminis highlighted Koumantareas’ expressed love for his birthplace, Athens, and his opposition to prejudice and racism.