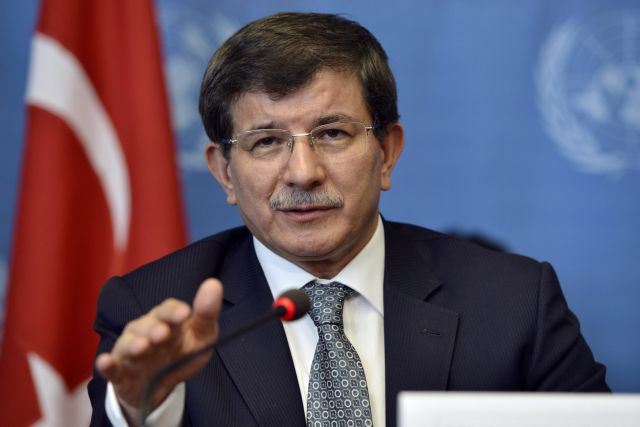 The Turkish PM Ahmet Davutoglu will be Athens on Friday with ten cabinet Ministers in order to participate in the Third Supreme Council of Cooperation with Greece. While Mr. Davutoglu’s trip to Thrace was cancelled in order to avoid any diplomatic problems, he has arranged to with Muslim clerics and MPs from Thrace.

Prior to those meetings though, Mr. Davutoglu will have met with President Karolos Papoulias and Prime Minister Antonis Samaras. Diplomatic sources note that the Foreign Affairs Ministers Evangelos Venizelos and Melvut Cavusoglu will also attend these meetings.

The top issue on the agenda is most likely going to be the Cypriot dispute, although both sides appear to have low expectation of anything significant emerging from these talks. The recent developments in the Cypriot EEZ, where Ankara insists on carrying out hydrocarbon surveys, do not allow a great deal of optimism.