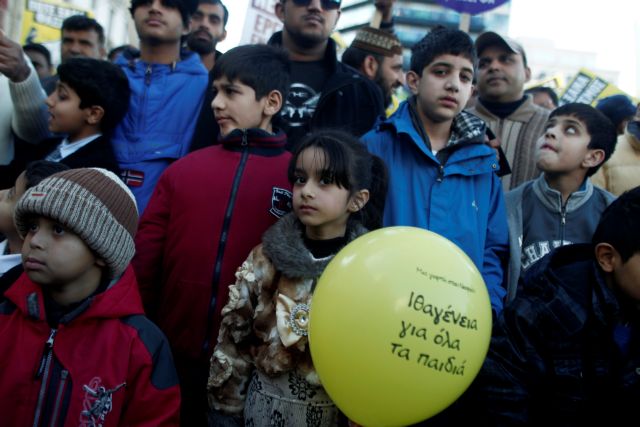 The Ministry of Interior is preparing plans for granting Greek citizenship to second generation migrants after they become adults, which will soon be submitted in Parliament for consideration.

Earlier in February 2013 the State Council held that the 2010 provisions on obtaining Greek citizenship were found to conflict with the Constitution.

According to a report in Ta Nea, of the 200,000 second generation migrant children, only 6,000 had applied for Greek citizenship in accordance with the 2010 legislation.

The Ministry will also address the situation of migrant children who were born in Greece. A special committee will be formed and will convene to make a proposal.