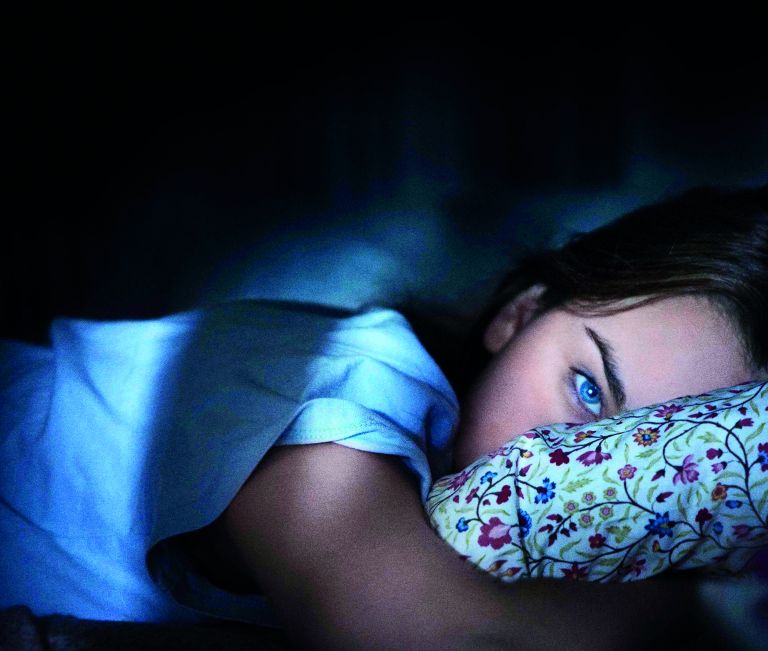 The Executive Director of the Child Advocacy Center (CAC) Chris Newlin was recently in Athens in order to participate in an event organized by the Smile of the Child, with the support of the US Embassy in Athens, where he informed Greek prosecutors, judicial officers, police, psychologists, social and healthcare workers of the Child Advocacy Center’s efforts. Mr. Newlin met with To Vima and talked about the sexual abuse, the CAC and his thoughts on this “quiet” form of abuse.

Early on in the interview Newlin dispels some of the greatest misconceptions about the sexual abuse of children, namely that sexual abuse mostly affects poor or non-privileged families, when in reality the phenomenon transcends financial and social strata. Child abuse is often represented as an exotic incident, and argues that stranger danger is the tip of the ice-berg. The overwhelming majority of child molestation cases are carried out by people to the victims, namely relatives, teachers, neighbors or family friends. Mr. Newlin stresses that unlike other forms of abuse, sexual abuse is often very “quiet” and may remain a life-long secret.

The CAC director comments that in recent times victims of sexual abuse are more vocal about their experiences and cites the example of Olympic medalist Margaret Hoelzer, who did not hesitate to publicly talk about the sexual abuse she suffered at the age of 5 by a friend of her father. Mr. Newlin points out that there is greater knowledge regarding abuse and that it is the responsibility of adults to create a society open enough where a sexually abused child can express itself. Unfortunately though, society will not change unless it comes face-to-face with the tragedy.

At present there is a huge debate in the USA as to whether the financial crisis has encouraged different types of child abuse. While it may seem obvious that sexual violence towards children would flourish in a harsh financial climate, the statistical evidence does not corroborate such a claim. According to Mr. Newlin, the financial crisis of 2008 only resulted in a marginal increase of sexual and physical abuse, while neglect saw a minor increase.

The purpose of the Child Advocacy Center

The idea for the Child Advocacy Center was born in 1985 when former Congressman Robert E. «Bud» Cramer, who was a District Attorney at the time, observed that how abused children experienced even great pain and anger when questioned by authorities than when they were actually abused. The National Children’s Advocacy Center was set up to act as a friendly and safe environment for children. There are 850 centers across the USA and in 2013 they helped 293,000 children. Over the past five years many countries, including Greece, have sought assistance in developing similar structures of their own.

When asked what a parent can do to protect a child from sexual abuse, Mr. Newlin argues that a full-proof way to protect children from abuse is “unrealistic”, as overprotection and smothering are also forms of neglect. Shielding a child from the world may protect it from most dangers, but the smothering will affect a child’s physical and mental health. He believes that sexual abuse should not be approached as a life-ending, devastating event, noting that after 40 years of intensive research there is adequate proof that children that have experienced child abuse can be effectively cured and restored.

What can a parent do?

For Mr. Newlin the most effective way to protect a child from sexual abuse is to make it clear, early on at the age of 2-3, that there are certain areas on the body that that nobody else can touch, other than those taking care of him or her (such as parents, doctors etc). Over time the parents must build on this to create a health discussion that will allow a child to feel free to express itself.

Mr. Newlin notes that this must be a long-term effort, so that the child feels confident and reassured that it can discuss anything odd or out the ordinary. Most sexual predators tend to groom their victims and gradually increase the levels of abuse. The greatest way to tackle the sexual abuse of children, argues Mr. Newlin, is by openly discussing it and not ignoring something that exists.

By the end of the year, the Smile of the Child charity fund will launch a center providing support to children, teenagers and victims of neglect and abuse. The center will be located in the area of Zografou and will house the first Child Advocacy Center in Greece, with the support of the Ministry of Justice.