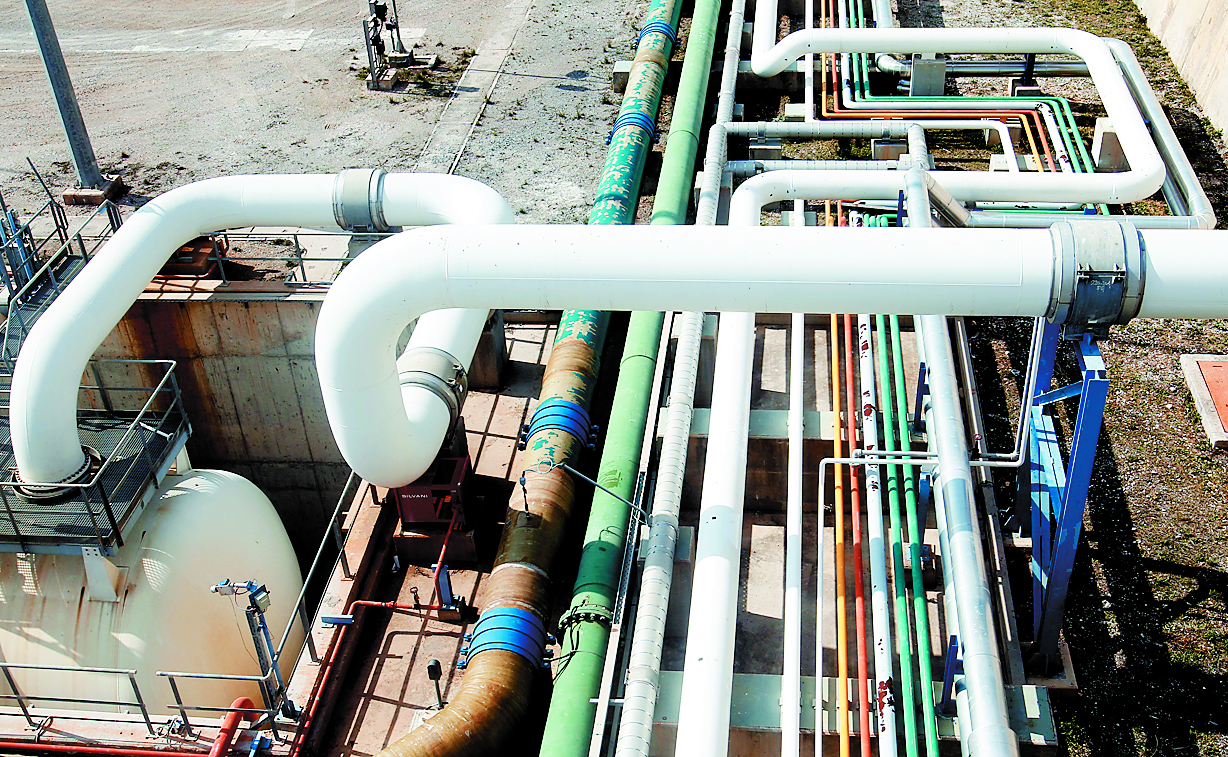 The European Commission has announced an investigation into the sale of the National Natural Gas System Operator (DESFA) to Azerbaijani SOCAR, in order to determine whether the sale conflicts with European legislation on mergers.

According to the EC press release there are concerns “that the transaction may reduce competition on the upstream wholesale supply market for natural gas in Greece because it could allow the merged entity to hinder SOCAR’s competitors in accessing the Greek gas transmission network”.

A preliminary investigation into the proposed sale of DESFA has shown that SOCAR may have an “incentive to shut out competitors from access to the network”, which in turn would resulted in fewer potential natural gas suppliers and thus higher gas prices for consumers.

The press release notes that the aim of the investigation is to ensure that “the sale of DESFA, part of the Greek government privatisation programme with a view to modernise and liberalise the energy markets, does not result in competitive harm and ultimately higher gas prices for consumers in Greece” and that a decision will be made by the 23rd of March 2015.