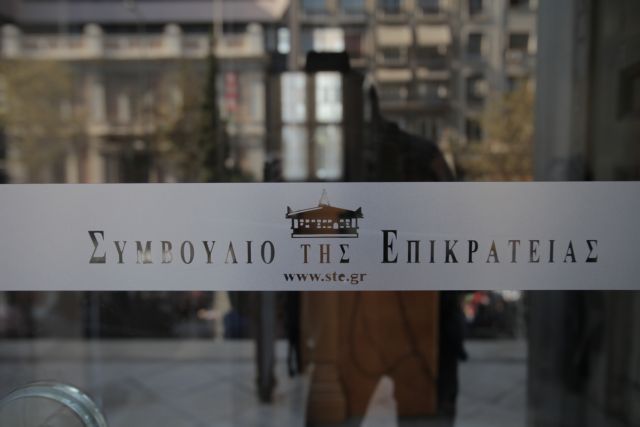 A former consultant for the Ministry of Finances has appealed to the Council of State against the controversial real estate ownership tax ENFIA, arguing that it conflicts with constitutional provisions.

Specifically, the experienced lawyer notes that the ENFIA conflicts wit the principles of proportionality, equality between the citizens, tax equality and tax justice. In his appeal, the lawyer stresses that the ENFIA is especially harsh on property owners in impoverished areas, who have higher tax rates than those in more affluent areas.

Furthermore, the former consultant states that the tax unfairly and unjustly taxes property and cites examples of the ENFIA tax for property in affluent areas compared to that in less developed areas in Greece. Additionally, the appeal argues that the ENFIA tax circumvents usufructs.