GSEE appeals to Council of Europe over deregulation of work relations 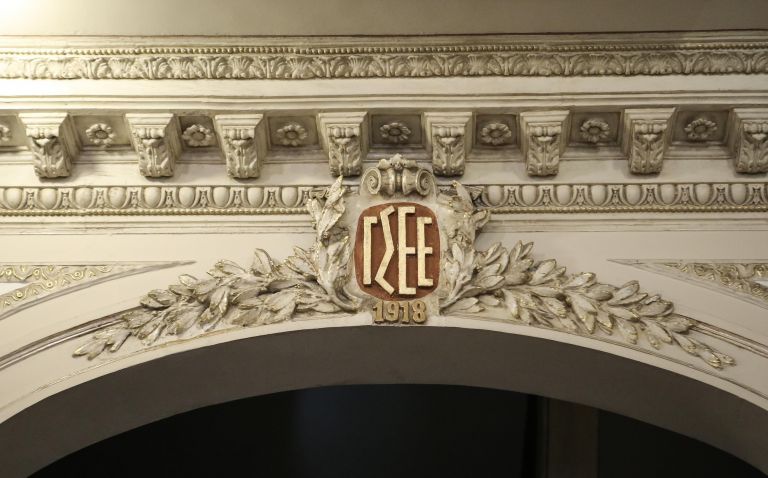 The general worker confederation GSEE has appealed to the Council of Europe in Strasburg over the violation of a large number of worker social rights in the past four. GSEE’s appeal comes at a time when Greece’s creditors are pressuring the government for further changes to work relations, with the confederation arguing against the deregulation of work relations, the brutal wage cuts and the collapse of the social state.

In 2013, the Council’s Commissioner for Human Rights Nils Muižnieks condemned the troika’s policies, arguing that in many of the aid programs introduced in many European countries they circumvented the protection of human rights, while failing to take measures in order to curb the rampant youth unemployment.

GSEE launched the appeal after the encouraging response from its appeal to the International Labor Organization in Geneva, along with the support from the European and International Trade Union Confederation. The Greek worker confederation is also considering appealing to the European Court of Human Rights.